ecrLife is a place for early career researchers (ECRs) to share stories, ideas and experiences about their journey in science. We publish submitted articles in a variety of themes ranging from peer-review, scientific publishing, research funding to life in science.

ecrLife was started in 2018 by Dr. Steven Burgess, a member of the first eLife Ambassadors program and is supported by eLife, the premier open-access life science research journal. The site however, is editorially independent of eLife and opinions expressed in articles published here belong solely to the respective authors. 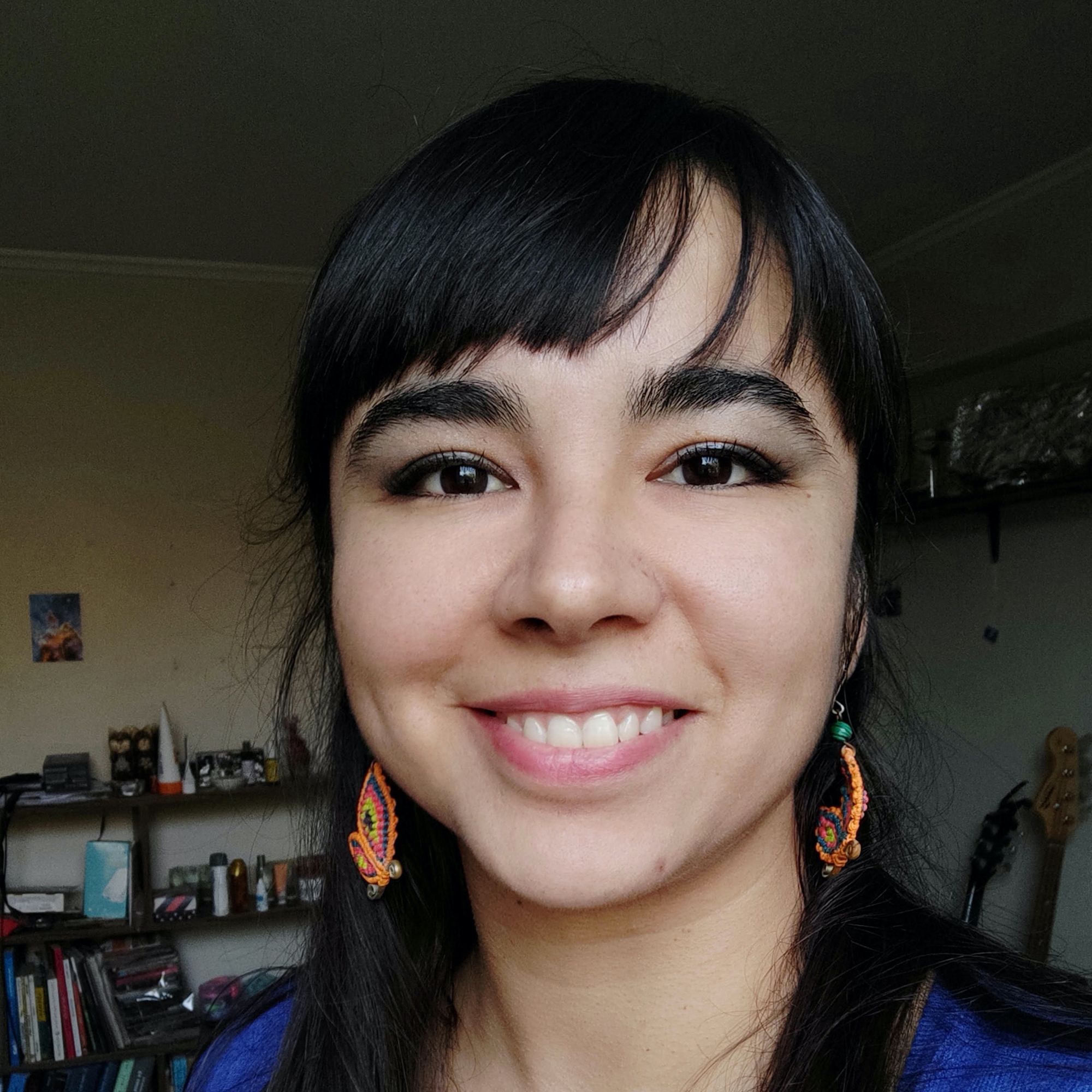 Carolina is a member of the eLife Early Career Advisory Group and a postdoctoral researcher working on bionanotechnology and microbiology at Universidad Bernardo O'Higgins, Chile. Follow Carolina on Twitter @Ingiapaz 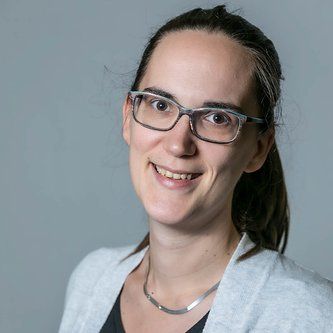 Nele is a developmental biologist and geneticist at Baylor College of Medicine. She is also an eLife Ambassador with a drive to positively impact her immediate environment and the scientific community as a whole. Follow Nele on Twitter @HaeltermanNele 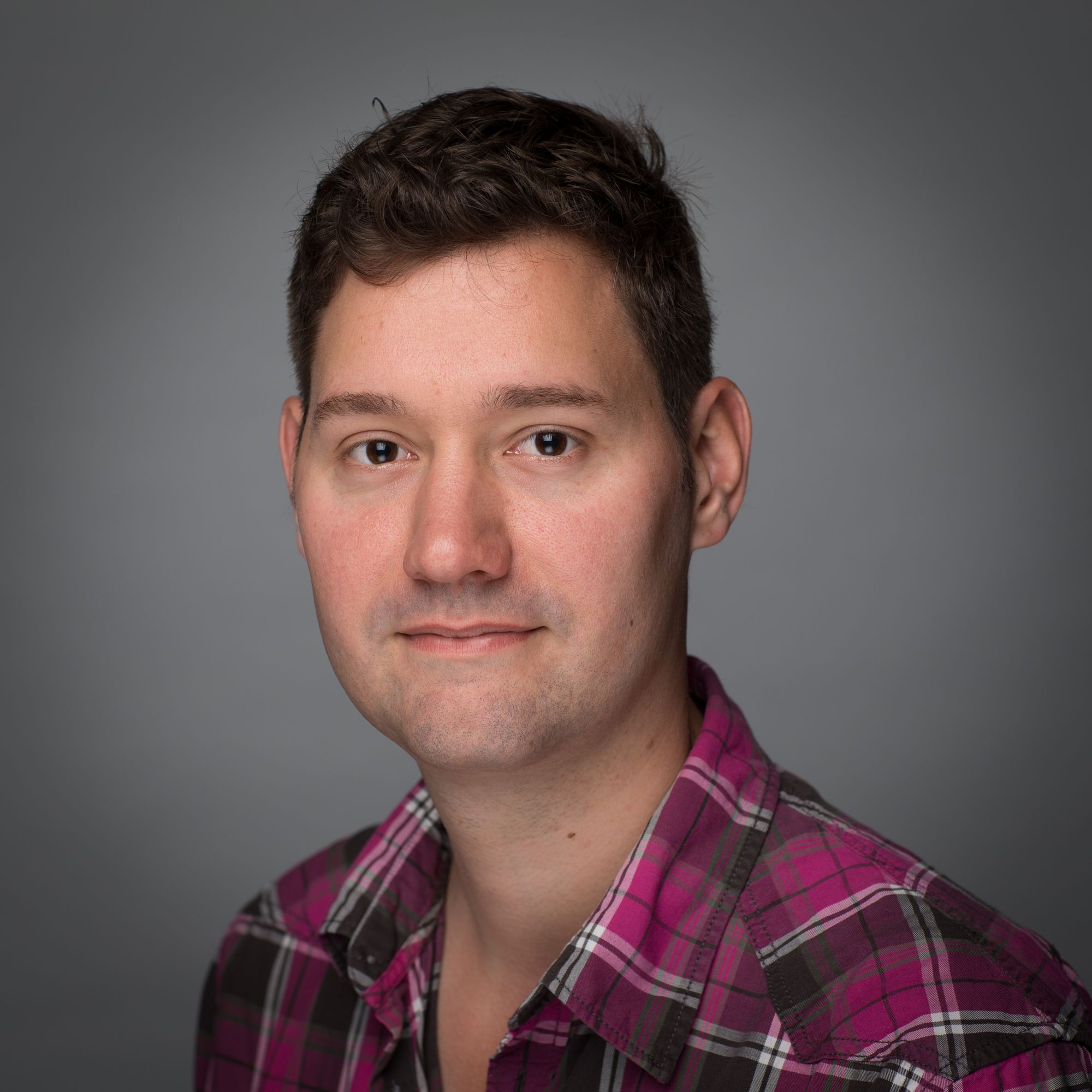 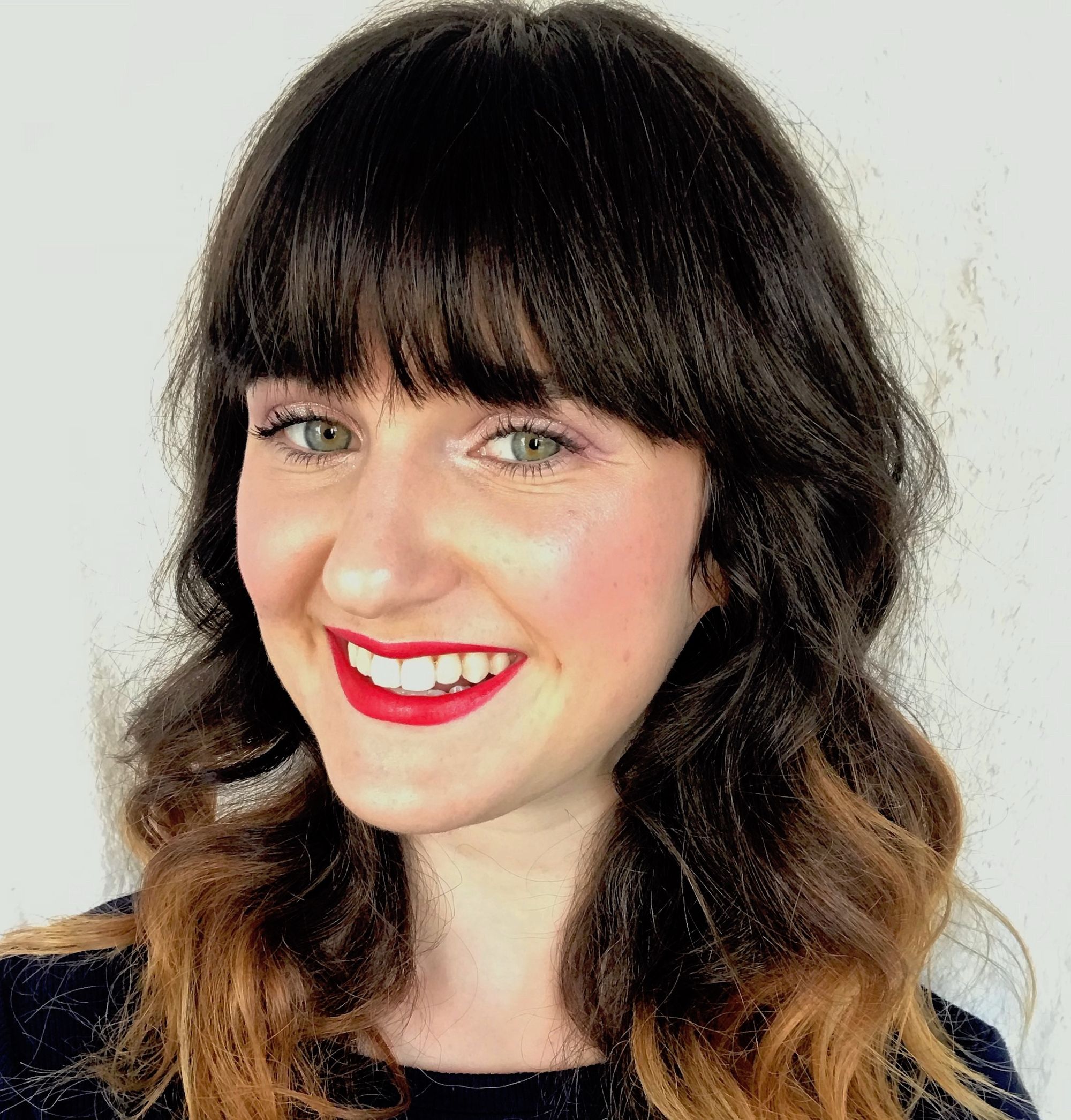 Carolina is a postdoctoral researcher at the University of California San Diego with a background in neuroscience, psychiatry and brain imaging. Apart from editing ecrLife, Carolina also edits the blog of the Student and Postdoc Special Interest Group for the Organization for Human Brain Mapping (OHBM). Follow her on Twitter @carolinamak15 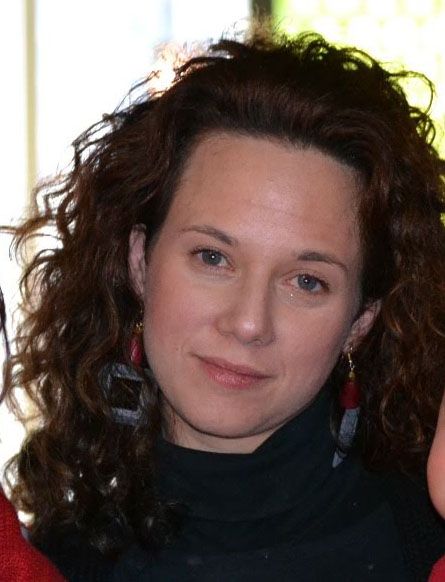 Antonia is a postdoctoral research and geneticist at the Massachusetts General Hospital and Harvard Medical School, Boston, where she investigates the role of chemical modifications on the activity of small-RNAs in Caenorhabditis elegans. Follow her on Twitter @AntoniaDeMaio2 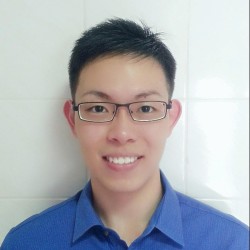 Andy is a member of eLife's Early Career Advisory Group and is shortly starting his own research group in bioengineering at the National University of Singapore. Andy is a prolific science writer and his work has appeared in the San Francisco Chronicle, The Scientist, Naturejobs, Science and more. 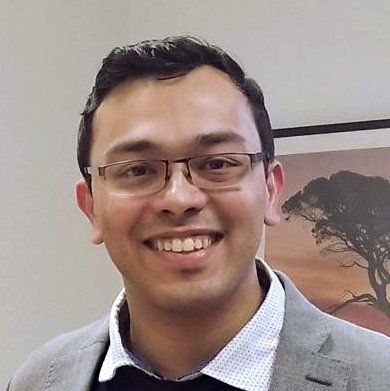 Devang is a member of eLife's Early Career Advisory Group and a postdoctoral researcher in plant genomics at the University of Alberta in Canada. Devang has previously written about research culture for Nature and is a science communicator with work featured in Massive Science, WHYY (NPR), Slate, Salon, and the Wire among others. Follow Devang on Twitter @drdevangm